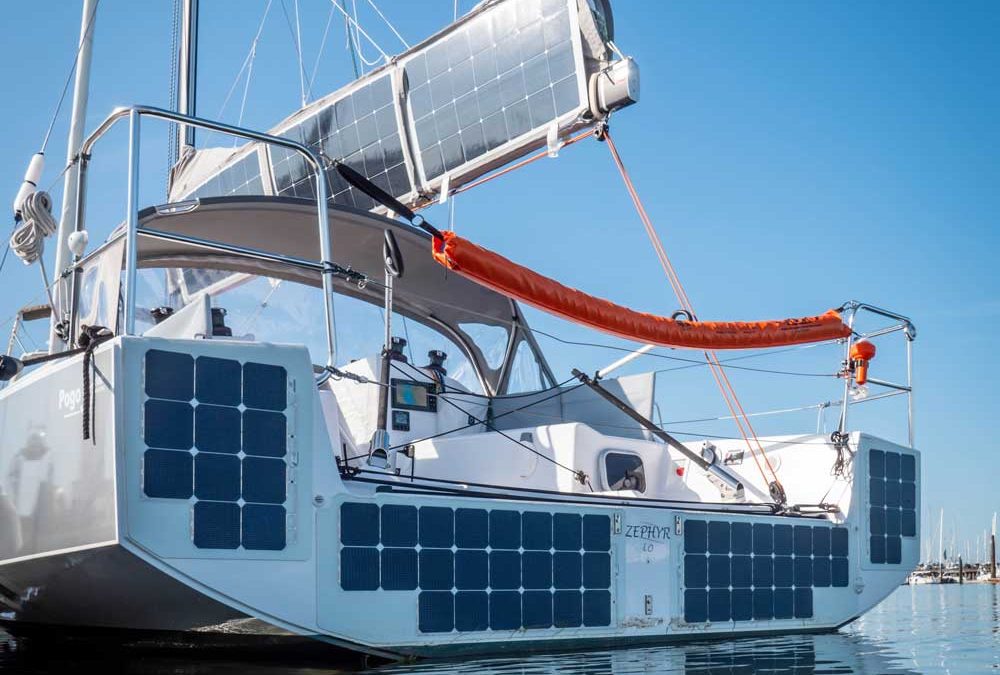 As with the car industry, in recent years there have been considerable advances with the development of electrically powered propulsion in the leisure marine sector. This has resulted in electric drives which have increased power and much greater ranges than in the past. This includes developments with inboard and outboard electric motors, hybrid systems, lithium-ion battery technology as well as solar, wind and hydro powered generators.

Electric engines have been around for a surprisingly long time. For example, Frauscher Boats launched their first electrically powered motorboats back in 1955 but perhaps even more remarkable is that electric propulsion for boats dates way back to 1839 when the German inventor Moritz von Jacobi developed a 7.3 m electric boat which carried 14 passengers at 4.8 km/h. This pre-dated the arrival of the first diesel engine by almost 60 years.

Until recently, three critical issues held back the widespread development of electric motors – battery constraints, cost and lack of environmental awareness by regulators. While cost still remains an issue, battery technology has come on considerably with the development of lithium-ion batteries, which are much lighter and hold their charge longer than traditional batteries and can deep cycle repeatedly without damage. Even so, there is still the drawback that re-charging a lithium battery takes considerably longer than topping up a fuel tank. 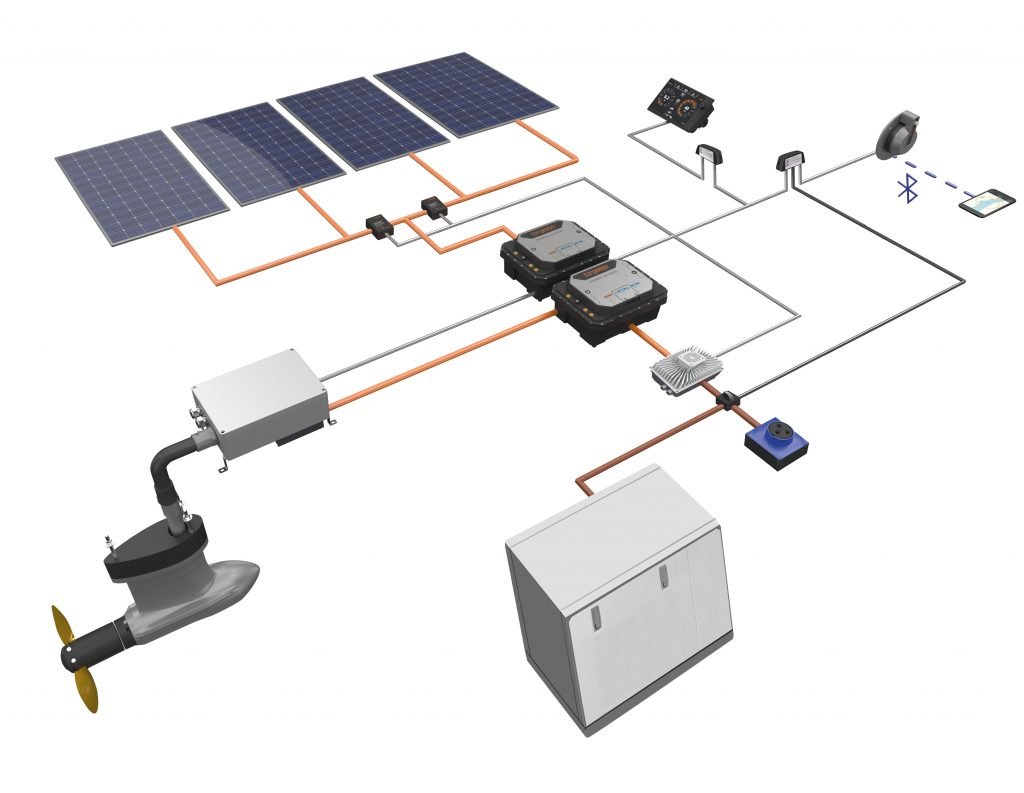 Most crucially, environmental concerns and pressures have risen sharply and tougher laws have been introduced to control water pollution.

As an example of where things stand with contemporary electric marine propulsion available in the leisure boating market today, one of the best known manufacturers is the German company Torqeedo, founded in 2005. Torqeedo produces outboard and inboard electric motors ranging from 0.5 to 100 kW. Their lightweight Travel Series outboards are designed for tenders and daysailers up to 1.5 tons, delivering the equivalent of 3 HP of power and their Cruise Series motors can achieve planing speeds up to 12 knots on the right type of hull. Their top of the range Deep Blue 40 SD sail drive can propel 13m sailing yachts at speeds of up to 10 knots, delivering the equivalent of 40 HP of power. If you are interested in finding out about their latest developments then take a look at www.torqeedo.com. Another successful electric motor manufacturer is ePropulsion which competes head on with Torqeedo in the small outboard market. 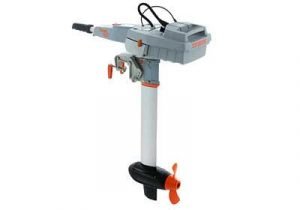 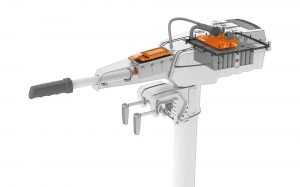 Despite these advances the marine internal combustion engine is not doomed, in fact far from it as governments are not seeing electrification as the sole solution for marine craft in the same way as they may for road vehicles. In 2018 The International Maritime Organisation (IMO) announced its strategy on the Reduction of Greenhouse Gases (GHG) from ships. This strategy commits the global maritime sector to reduce GHG emissions by at least by 50% by 2050. The objective is to develop engines that run on alternative fuels including hydrogen, methanol, ammonia and bio-diesel, as well as fully electric vessels that will use electric motors and batteries. Another objective is to continue to encourage the development of hybrid electric vessels, where the use of electric motors and batteries complement other energy sources such as diesel.

The fact is that as things stand today, the range of an electric propulsion system is nothing like the range of a traditional diesel system, so as yet few coastal and bluewater cruising sailors are opting for pure electric solutions. Instead, hybrid systems are being seen by many to be more attractive options. 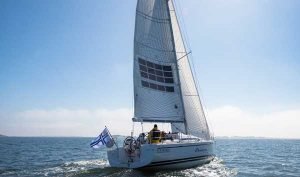 There are two main types of marine hybrid systems that combine internal combustion and electric power – the parallel hybrid and the serial hybrid.

The parallel hybrid has two propulsion systems that operate in parallel on the same shaft. One is a conventional combustion engine, gearbox, propeller shaft and propeller drive train which all work together in the normal way. This is used for propulsion when the vessel’s maximum hull speed is required. The other is an electric motor/generator which is used in low to mid power cruising speeds up to two thirds of maximum hull speed. During the low to mid power cruising mode, the electric motor/generator propels the vessel using the stored energy in the battery bank. Once depleted, the combustion engine re-starts and the electric motor/generator switches into generator mode to recharge the battery bank.

This combination of internal combustion with electric power is designed for maximum efficiency at high and low speeds, reducing the high drain on batteries that occur during high speed cruising. 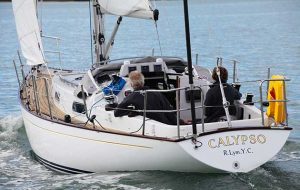 When a vessel with a hybrid system is under sail, the propeller can free wheel and drive the electric motor/generator, providing one of various alternative ways to recharge the battery bank in addition to the main engine. Solar panels, wind generators and shore power can also be used.

The serial hybrid also has an internal combustion engine but, unlike the parallel hybrid system, the combustion engine of a serial hybrid is solely a generator – there is no mechanical link between the engine and the driveshaft. The system has a substantial battery bank charged by the generator, which can be backed up with solar, wind, hydro and shore power.

Most boat interiors have a combination of varnished and painted surfaces including solid wooden joinery, plywood laminates with thin hardwood veneers and glass reinforced plastic. When making your assessment of what you are going to do, bear in mind that the varnishing process consumes a lot of time, especially if the existing surfaces are in poor shape.