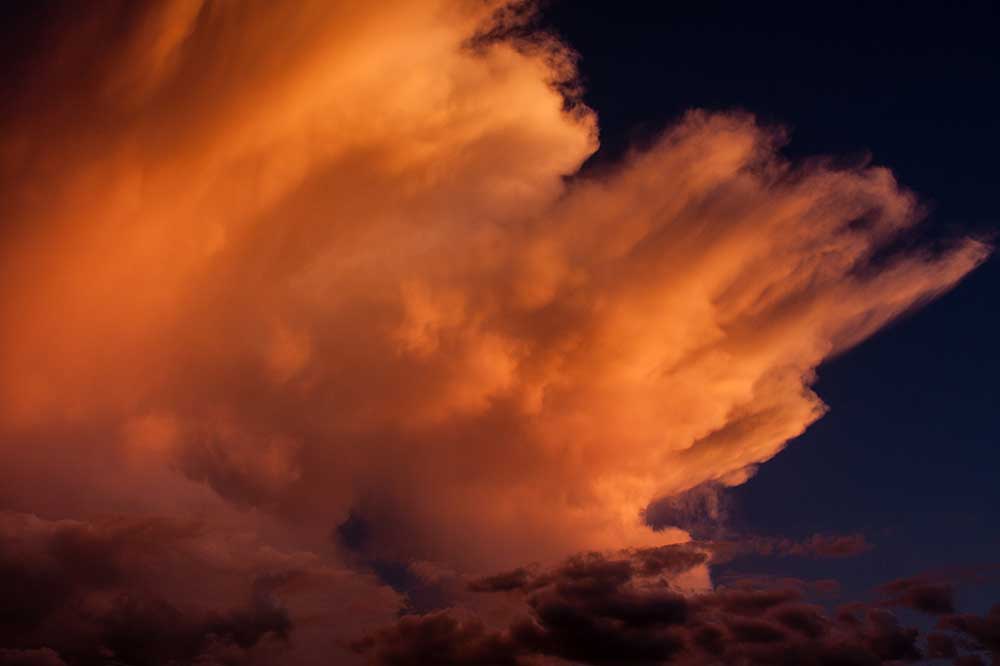 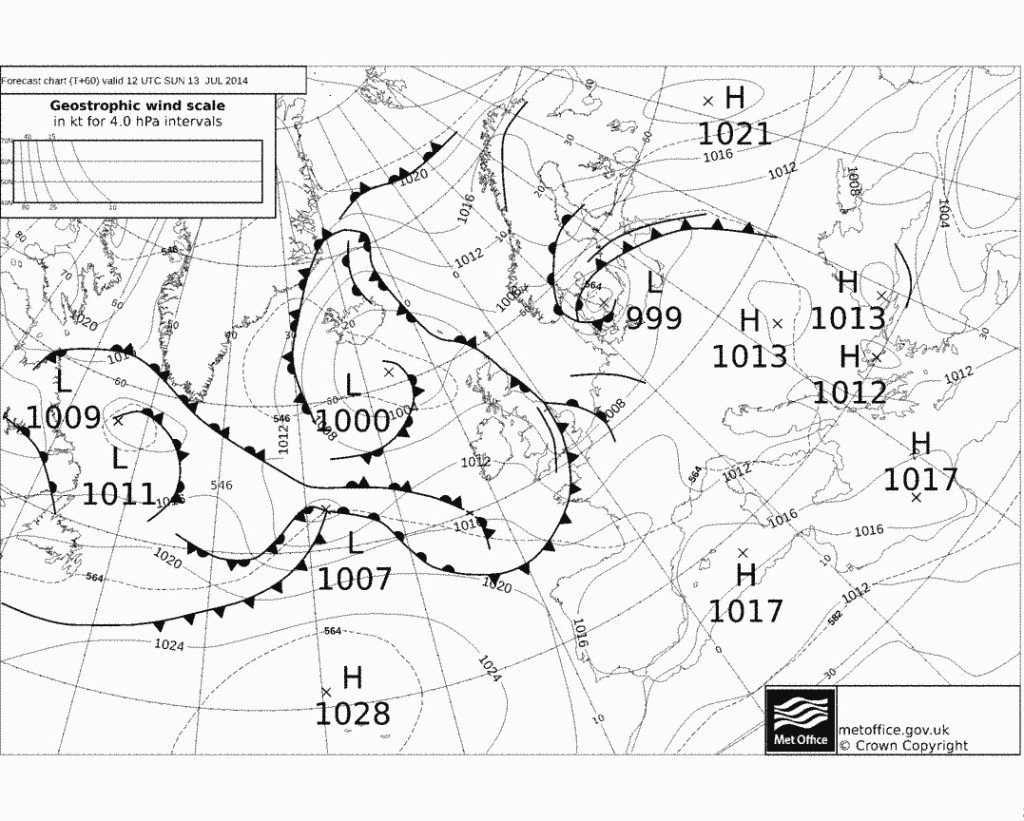 Before going to sea it is always a good idea to study weather charts and work out how the weather is likely to evolve in the area you plan to sail in. This sequence of four synoptic charts predicts the weather over a 36 hour period. 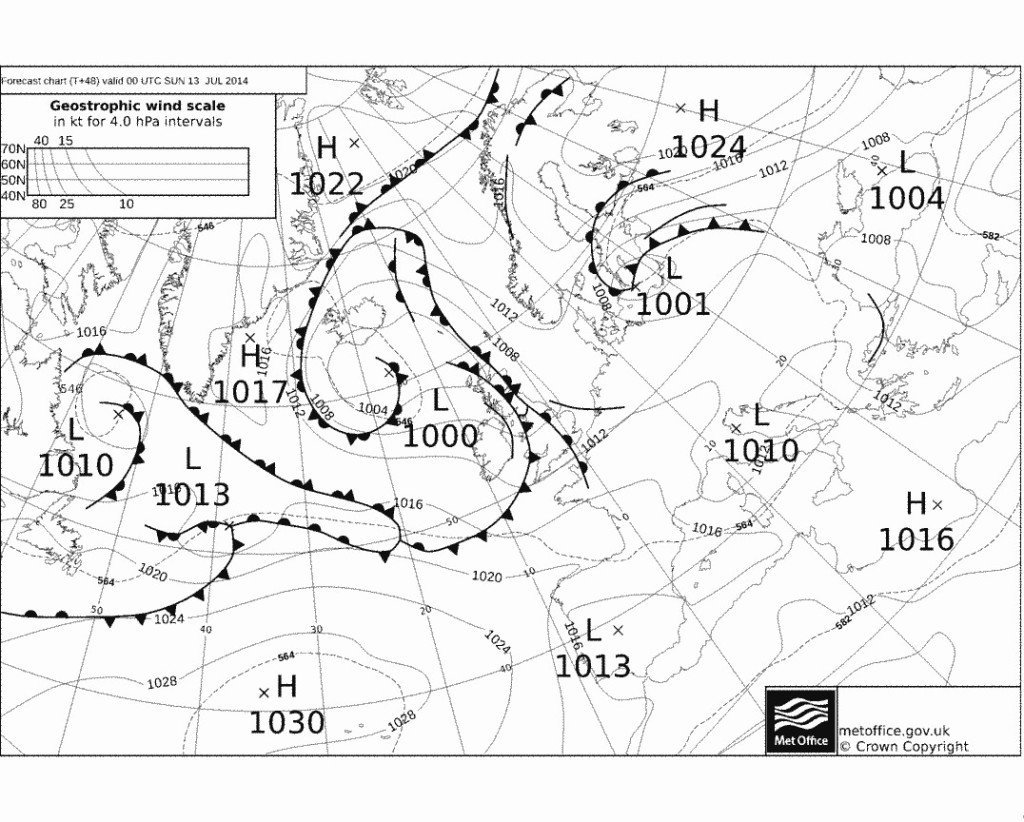 Isobars on a weather chart

The circular lines are isobars, similar to contour lines on a land map, and join areas of equal barometric pressure.  Air moves from high to low pressure and when the difference in the pressure is greater, the airflow or wind will also be greater.  Isobars that are close together indicate stronger winds. Isobars that are further apart indicate lighter winds. The wind scale inset in the top left of the chart helps you to forecast wind speed. 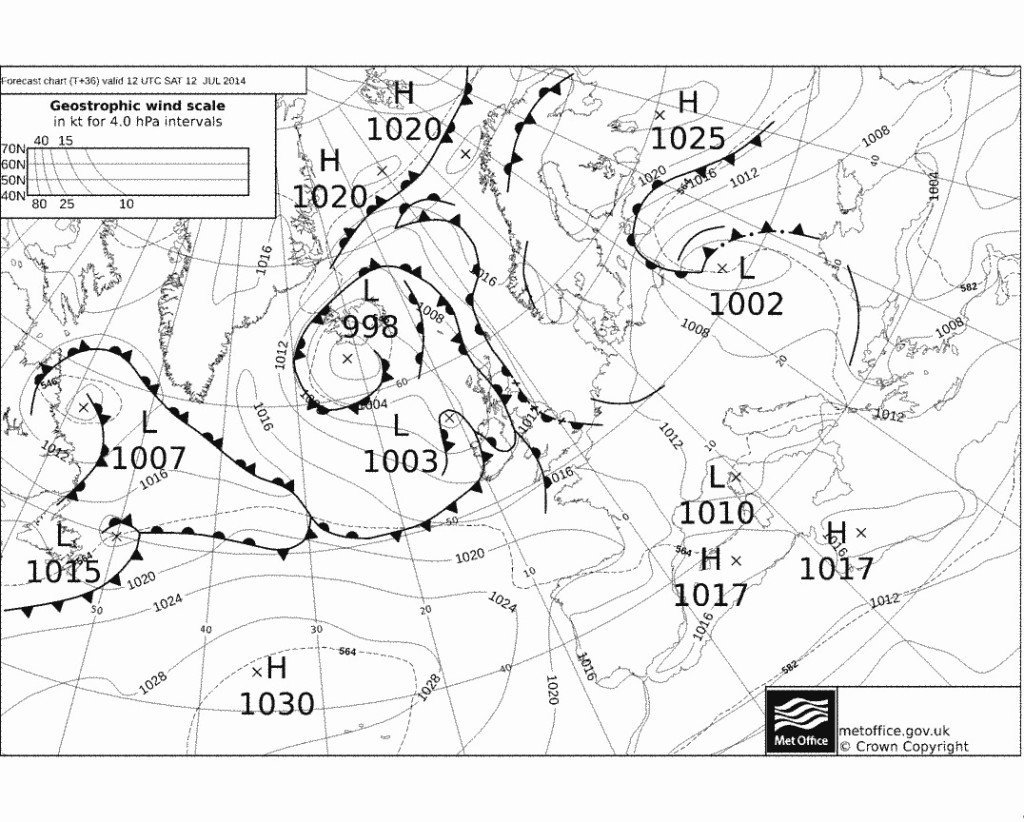 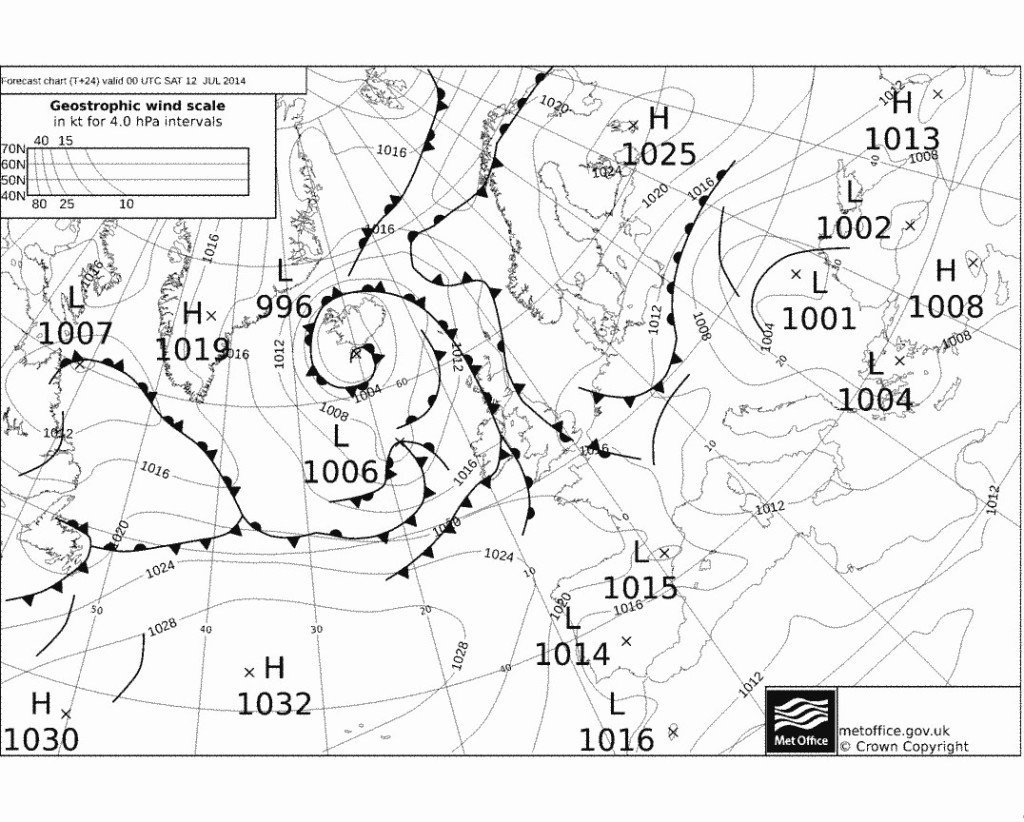 Where a cold front and warm front meet an occluded front is created, shown by lines with overlapping semi-circles and triangles.  Black lines with no semi-circles or triangles are troughs and show areas where the air is unstable and showers tend to form.

It is a good idea to print out the latest weather charts for your area before you set sail and refer to them on your trip.

A boat’s fresh water system needs annual maintenance to keep it in good condition. Some boats have far more complex systems than others, with pressurised hot and cold water, associated pumps, an accumulator, calorifier and pressure valves, all to keep a boat owner busy.

👉 Visit Safe-Skipper.com to view all our apps!

👉 Visit Safe-Skipper.com to view all our apps!

SafeSkipper6 days ago
After a failed attempt to make Maximus gleam, James Wood calls in the boat polishing experts to help with the PBO Project Boat

After a failed attempt to make Maximus gleam, James Wood calls in the boat polishing experts to help with the PBO Project Boat
1    View on Facebook
Tweets by @SafeSkipper