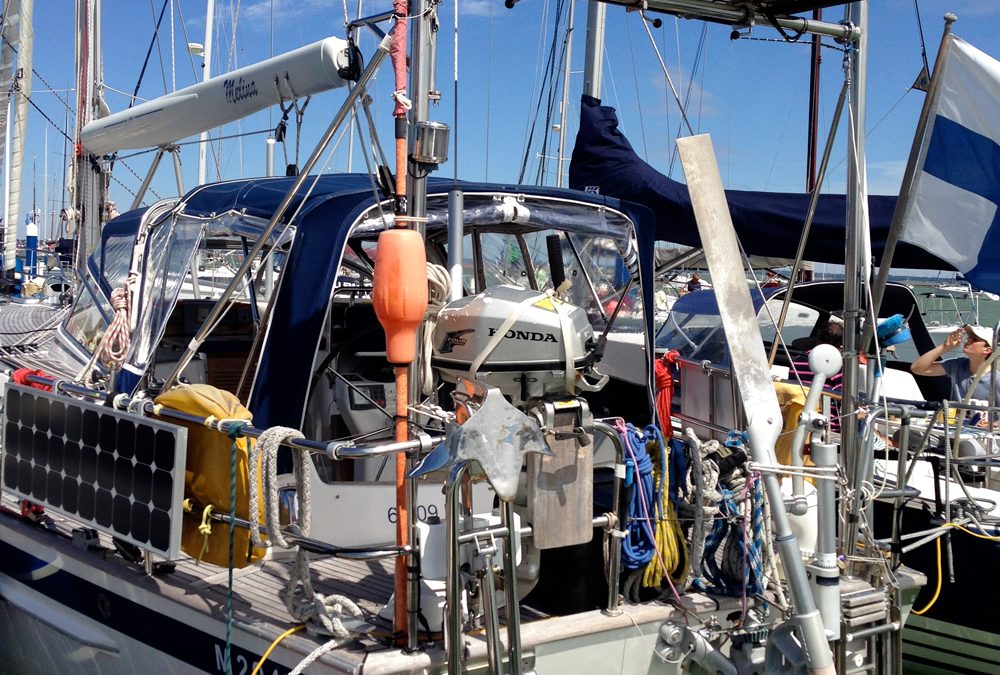 Safety at sea is not as simple as just spending money adding shiny new emergency equipment such as liferafts, danbuoys, distress flares, EPIRBs and so on. While these items are important, it’s better to view them as an insurance that offers a potential lifeline when things have already gone badly wrong.

Emergency equipment is, in effect, the nautical equivalent of the airbags in your car: very reassuring to have, but nevertheless items you will never plan on needing to activate.

More than anything else what keeps us safe at sea is our attitude to risk. Given that it’s impossible to eliminate risk, we have to be continuously alive to the constantly changing situations that are an inevitable part of going to sea, analysing them for dangers so that any current or future risks can be identified. It’s then possible to build ways to mitigating these risks into your plans, along with a margin of safety that’s appropriate to the prevailing conditions. 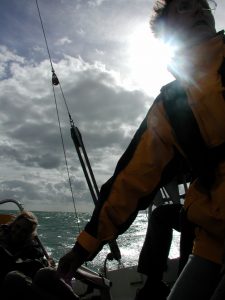 So what are the biggest potential dangers you’re likely to encounter? Fortunately the list is surprisingly short – to individual crew members the key hazards are:

4. Head injuries from the boom or main sheet.

6. Crushing fingers in a winch. 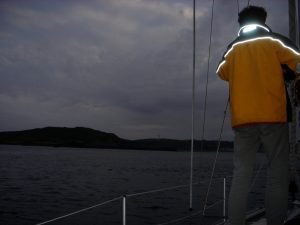 The biggest dangers to the boat itself that may lead to serious incidents are as follows:

1. Bumping into solid objects such as land, rocks and other vessels.

Given the potential dangers of the sea, both lists are surprisingly short. Of course, there are other things that may go wrong, but most other crisis situations you might encounter, while potentially frightening at the time, are less likely to be life threatening or result in serious injury.

When serious incidents at sea are analysed one factor always stands out: very few have a single cause. Instead, most are the result of a chain of events with a catastrophic conclusion. In many cases it would only require any one of the many links in the chain to be broken to stop the situation cascading into an ever more serious state.

The most important lesson to draw from this is that, when faced with a potential emergency situation, it must be tackled in a calm and logical fashion. That may sound obvious and straightforward, but when things start to go wrong the reality is it will require a sustained and conscious effort to avoid running around in an adrenaline-fuelled panic that can easily make things worse.

When the pressure is on, rather than attempting to make instant life or death decisions, it’s easiest to remember drills and routines – that’s why man overboard drill practice is so important. Equally, for an inexperienced crew, frequent practice at reefing is also beneficial, and the same holds true for anchoring. The more these and other activities are routine, the easier it is to carry them out under pressure, without creating new problems.