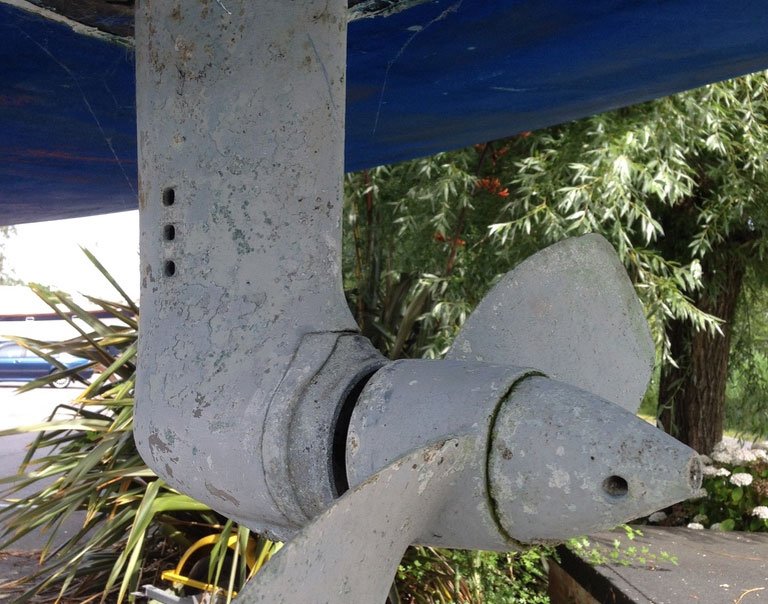 There are less maintenance tasks to carry out on a saildrive transmission than on a traditional inboard shaft drive system with its associated stern gear. For example, you don’t have to worry about engine alignment, cutless bearings and stern glands. I owned a boat for seven years that had a Volvo Penta saildrive transmission system and this caused no problems during my ownership. The same applies to Yanmar saildrive systems.

However, there are a few critical things that require maintenance. These are as recommended in detail by the engine manufacturers and should be adhered to. 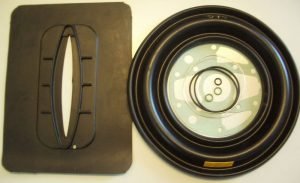 Jester Challenge – A modern experiment in old-fashioned self-reliance, self sufficiency, and personal responsibility. This is the fifth of a 10-part post where solo sailor, Bernie Branfield, shares his first hand account of his single-handed, 2022 Jester Challenge, from Plymouth, UK to the Azores, in his 26′ Invicta Mk2, Louisa.

Moving about a boat at sea often results in a few knocks and bruises, but if a crew member has a fall or major bump and is in serious pain, they should be examined and treated accordingly.