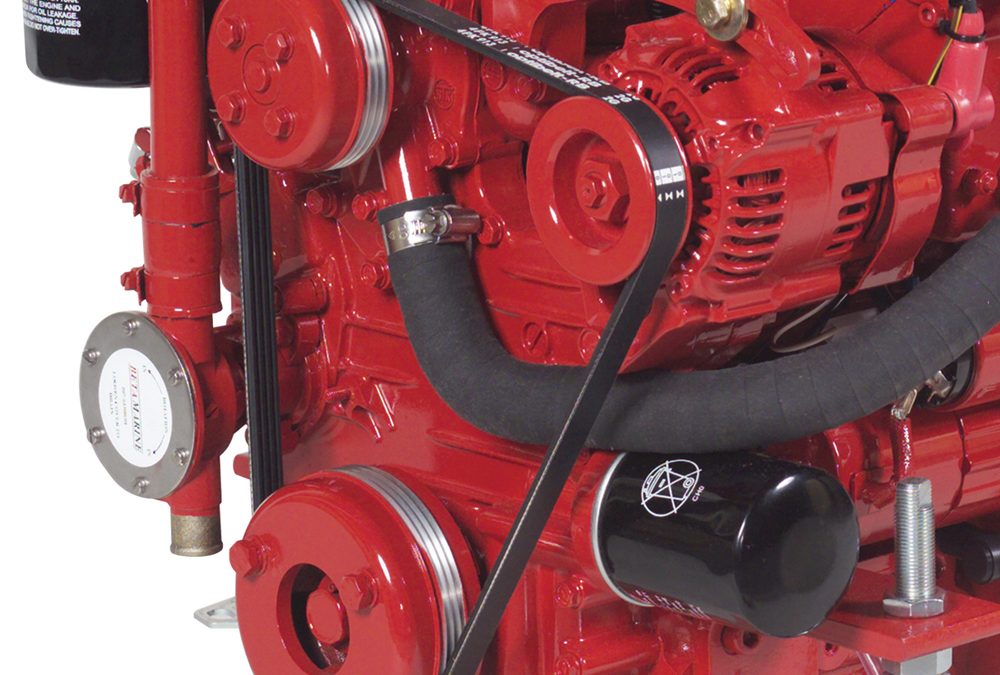 Water ingress is a frequent issue – salt water can corrode contacts very quickly. If connections are not scrupulously clean – or are loose – resistance will be increased, resulting in progressively reduced power. Contacts should be cleaned with wet and dry paper until the surface is shiny. Investigate any evidence of water ingress and eliminate the source. Also make sure you don’t confuse a battery that’s almost at the end of its life with one that is simply flat. The old battery may give reasonable voltage readings after charging, but these will fall rapidly when even a small load is drawn and the battery will soon be flat again. 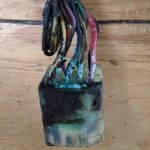 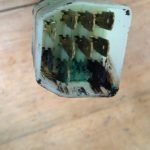 This is essentially a case of using logic to eliminate as many potential causes of failure as possible. Occasionally a large dose of perseverance is needed to identify an obscure problem, but equally it’s really easy to overlook an obvious problem, so always start with the basics. 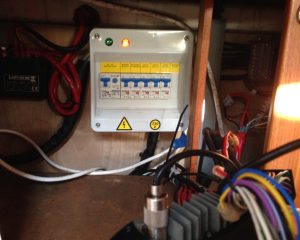 In the case of a non-functioning navigation light, for example, the first action should be to check the fuse or circuit breaker. If not the fuse or breaker, the problem is likely to be a defective bulb, so examine the old one. If it’s blown – shown by a break in the thin filaments within the glass case – it can easily be replaced.

If the bulb appears to be intact, a voltmeter can be used to measure the voltage at the contacts in the lamp unit. If there’s power at the switch panel, but not at the unit, you’ll need to trace the wiring and attempt to locate the break in the circuit. How easy this is to find will depend on the individual boat – some boats may have a number of joins in the wire. In any case, a boat with separate red and green pulpit lights will have a junction box somewhere near the bow, where the single supply from the distribution panel divides to take power to the two separate lamps. There will similarly be a junction somewhere for the feed to the stern light. 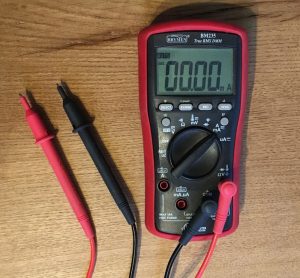 A meter can also be used on its resistance (Ω) setting to check whether or not a component is damaged. At the most basic level, electrical current must flow through the component in order for it to work. The resistance function of the meter passes a small current through the device being tested. If no current flows, it records infinite resistance (often shown as a figure 1 on the left hand side of a digital meter display), telling us the component doesn’t work. Note that components must be isolated from the boat’s 12V supply before testing for resistance.

Most marine engines are fitted with a belt driven alternator with an output normally ranging from between 40 to 60 amps. The same belt often drives the fresh water circulating pump. The condition of this belt and the alternator itself are both critical to keeping the batteries charged.

Alternators themselves need very little maintenance but correct belt tension is important in order for the batteries to be charged properly when the engine is running. 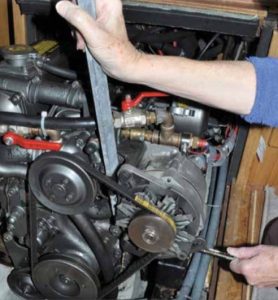 The electronic components of alternators can quickly burn out if the electricity they generate is not being channelled to a battery. This would happen if the battery isolator switch has been turned off, which should never be done when the engine is running.

Like all components, alternators can become worn and ineffective. This will need some troubleshooting to determine if the problem is a problem with the wiring, batteries, regulator or the alternator:

In my experience I have found having an alternator serviced and repaired professionally is the preferred option after identifying that it has a problem.

A boat’s records should provide information about maintenance schedules, when major work was done and when equipment was replaced or added to the boat. Without this information you are left guessing when things are likely to need replacing in the future and also what the costs are likely to be.

Jester Challenge 2022 – Sailing single handed from Plymouth UK to the Azores: Getting to the Start

Jester Challenge – A modern experiment in old-fashioned self-reliance, self sufficiency, and personal responsibility. This is the start of a 10-part post where solo sailor, Bernie Branfield, shares his first hand account of his single-handed, 2022 Jester Challenge, from Plymouth, UK to the Azores, in his 26′ Invicta Mk2, Louisa.

Essential Knots: Round turn and two half hitches

Essential Knots: Round turn and two half hitches Use: Tying a rope to a pole or a ring. Step 1. Pass the end around the object. Step 2....
Read More

There are less maintenance tasks to carry out on a saildrive transmission than on a traditional inboard shaft drive system with its associated stern gear. However, there are a few critical things that require maintenance, as recommended in detail by the engine manufacturers, and should be adhered to.